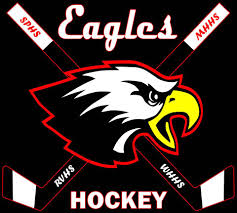 The high-powered Eagles pounded 62 shots at the Beavers’ goal while sophomore Kaden Stracke kicked out 22 of 23 in goal for the Eagles.

Junior Nick Mast scored the first goal unassisted for the Eagles and senior Caeben Schomber added another later with an assist for junior Erik Peterson.

The Beavers pulled one back 6:35 into the second period but junior Hakon Peterson restored the two-goal margin 14 seconds later with an unassisted tally and junior Micah Hanson added a fourth for the Eagles from Schomber late in the period. 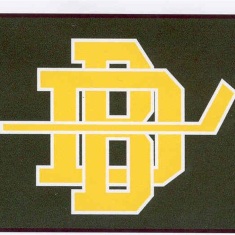 Hanson and Hakon Peterson both fired their second of the game in the final period, Mast and freshman Thor Peterson picking up assists.

The win boosted the Eagles’ overall record to 2-0 and they will look to stay perfect when they entertain the Oregon Panthers on Friday (Dec. 18).